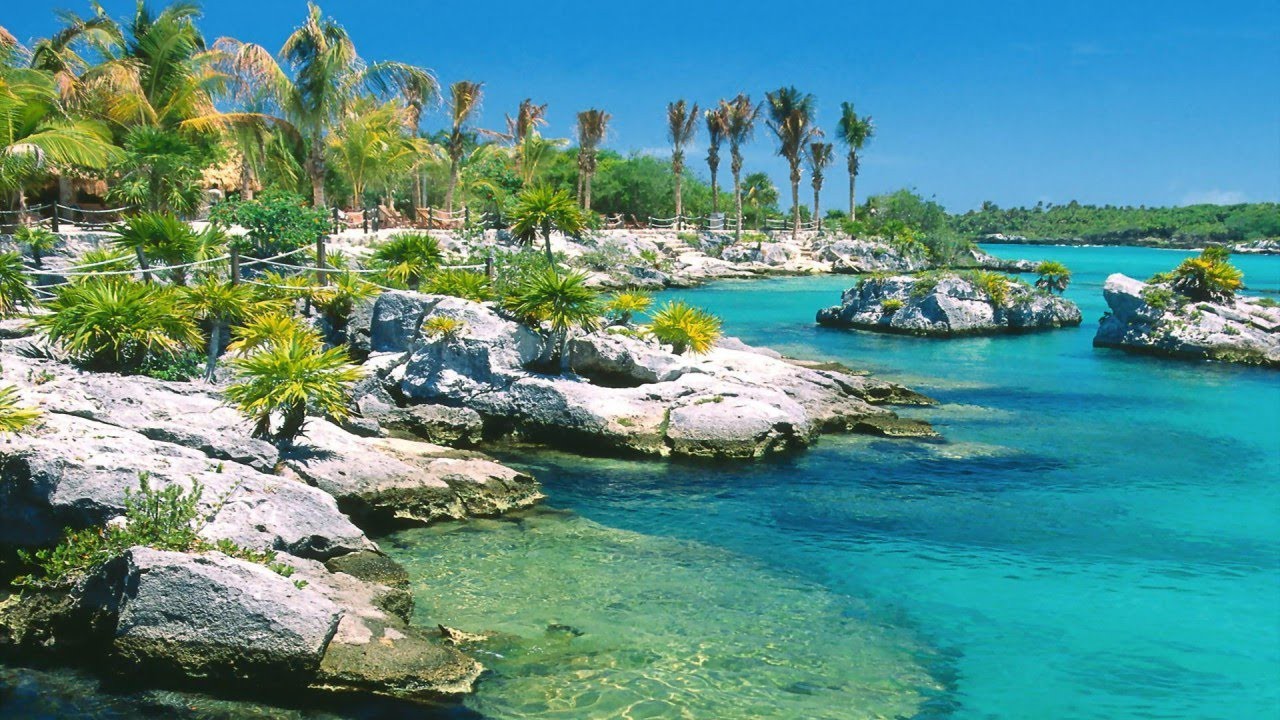 Cancun lies on 20-mile-long barrier island in the state of Quintana Roo which is situated to east of Mexican states, Yucatan and Campeche. Cancun occupies 50,212 square kilometers of Mexico’s Yucatan Peninsula. During Miocene and Pliocene eras, most part of the peninsula was a shallow sea that ultimately conferred the unique geology to Cancun distinct from the other areas of Mexico.

The main types of rock in the peninsula include limestone, dolomite, and other evaporates. Because of the high rainfalls in northern regions, most of these evaporates have been chemically weathered to form an intense network of caverns. Karst Land (areas with high concentration of caves) is a key factor when considering the diverse Yucatan’s environment. The diversity in the flora and fauna is significant that 10% of them are found nowhere else. The Northwestern area of the peninsula contains the most diversity, due to its rainforests and peculiar geology. As there are no rivers and lakes, species had to evolve by extending their roots to reach the underground river systems (Cabrera-Ramírez and Carranza-Edwards, 2002).

The hotel zone is a tourist hub; located on L-shaped barrier island of Cancun facing the Caribbean Sea to the east and the Nicupté Lagoon to the west. With turquoise waters, sugar white sands, and an average year-round temperature of 82 degrees Fahrenheit, Cancun is an ideal setting for the sun-sand vacation, appealing to travelers around the world. Home to dazzling four- and five-star resorts, world renowned nightlife, and nearby cultural attractions such as the Mayan cities of Chichen Itza and Tulum, Cancun provides visitors “a little bit of everything” (Garcia, 2010; Hiernaux-Nicolas, 1999).